We travelled to Q station for a quick weekend getaway. It was only for one night but it was nice to get away and also learn about the history of this place. I’m going to share a bit of the Q Station story below which is also known as “Sydney’s best kept secret”.

We stayed for a night at Q station which included breakfast. Other places we ate at included Jellyfish and Fishbowl.

This was a side of Sydney we hadn’t explored before and it was only on arrival when we realised just how big the place was. We had to leave our car at the reception and were dropped off to our room by a hotel minibus.

Q Station is part of the Sydney Harbour National Park. Like many beautiful places, this place also has a dark history. It used to be a quarantine station from the mid-1800s. People were often brought here straight from the ship if they were sick or suspected to have an infectious disease. People were very much segregated back in the old days. There was obviously a clear division between the healthy and the sick, but people were divided based on their class (first, second and third class). The medical staff were divided depending on if you were a doctor or a nurse.

As you can imagine, the treatment wasn’t so great back then. Many were able to return to their normal environment after recovery but many died from virulent strains of influenza, smallpox etc. Some of the residents made carvings on the rocks to pass their time, few of which remain today. Some of the original furnitures have also been kept in the facilities.

While I really enjoyed this trip, a part of me felt sad for the people who were suffering/dying in the same space less than a century ago. Our world has changed so much in the last 100 years, we now have better treatments, infrastructure, technology and better of almost everything! Most of us take this stuff for granted but coming here made me realise just how grateful we should be for the life we all have now. 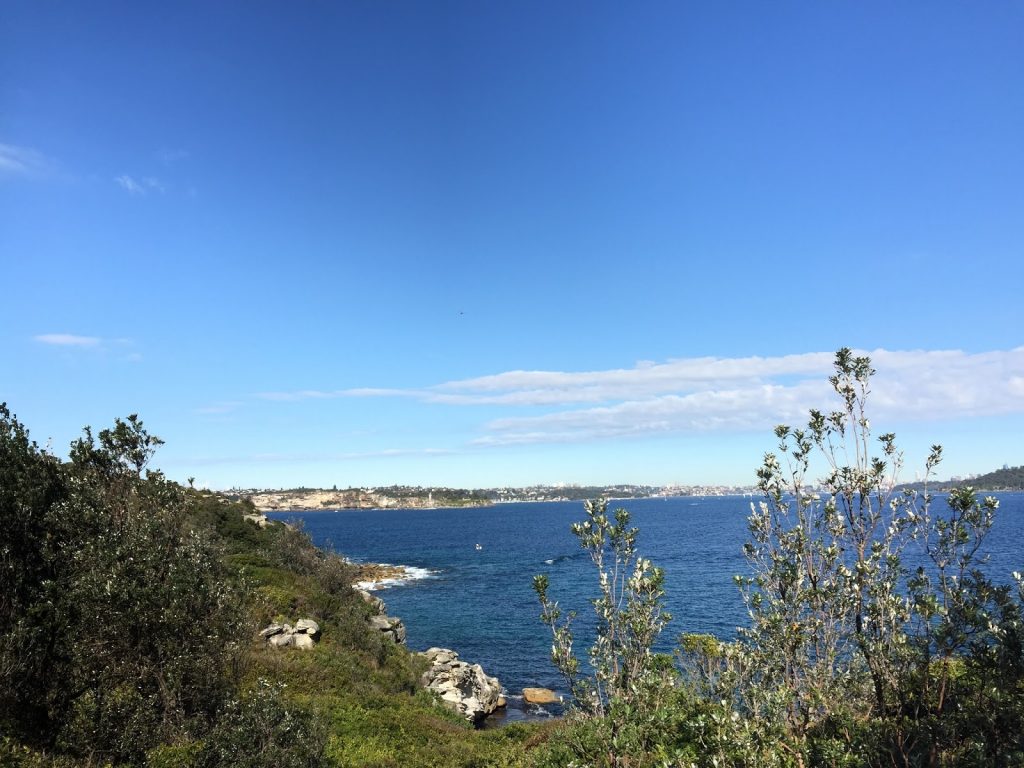 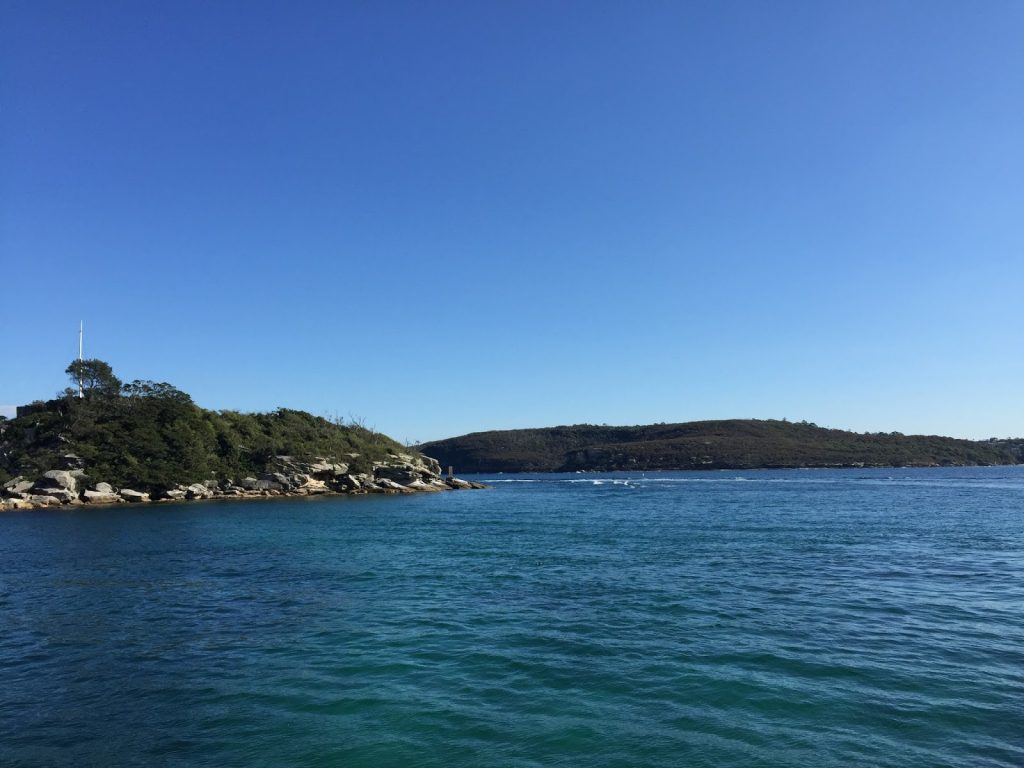 This photo was taken from the Former Second Class Precinct. These building were planned when the plague hit Sydney in the late 1800’s but by the time it was built, the plague had already passed. The difference between first and second class is that the walls here were lined with rippled iron (rather than timber). The irony is that second class has a better view! 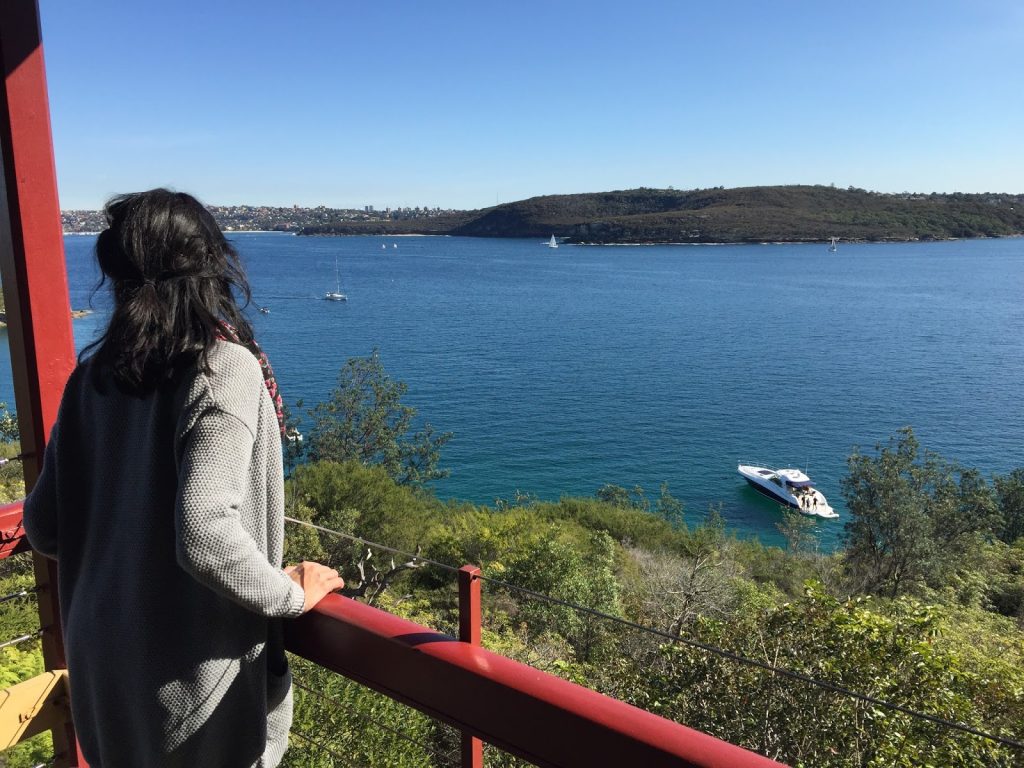 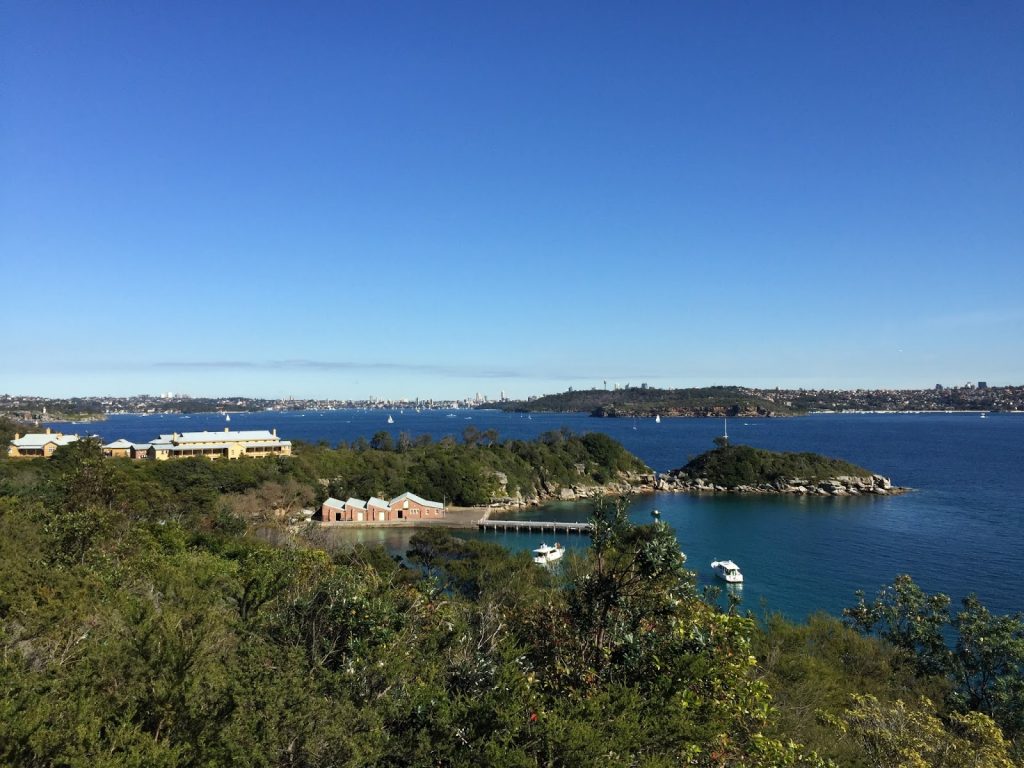 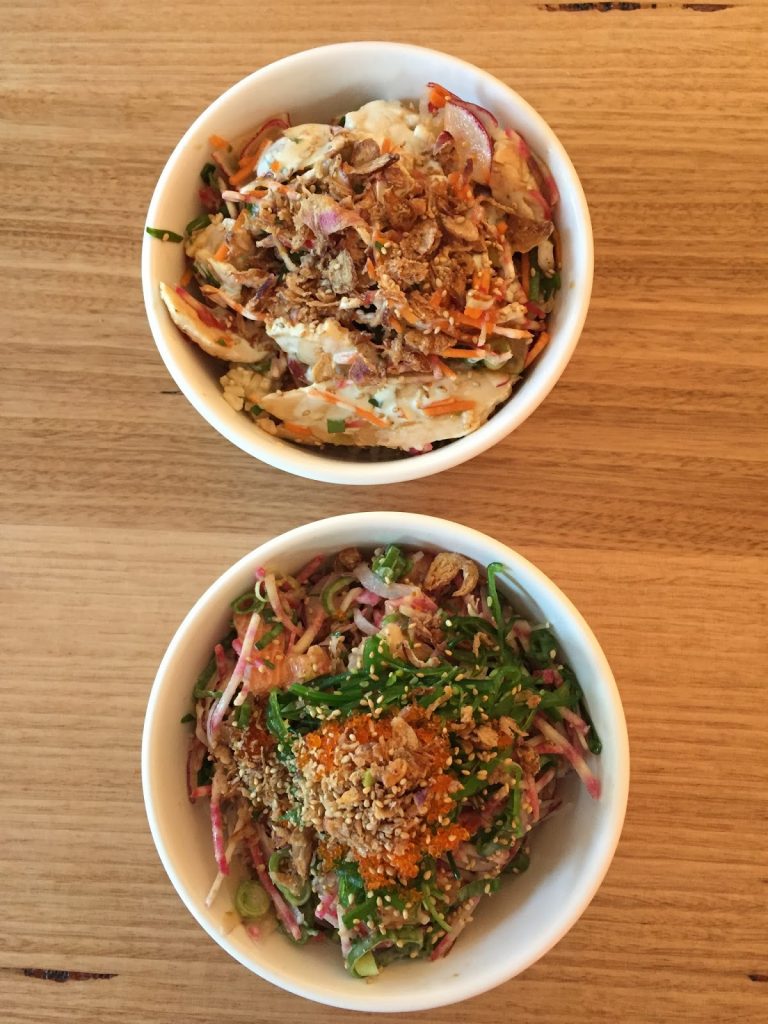 On our way back, we stopped to have lunch at Fishbowl. It was nice to try their famous poke bowls. I really like how veggie packed they can be!

Overall, we had so fun exploring a different part of Sydney. It was intriguing to learn why this place has been called #sydneysbestkeptsecret 😉