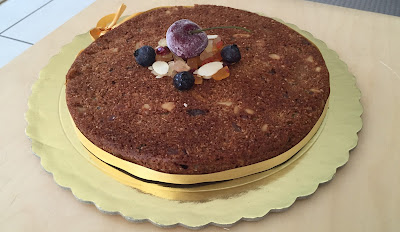 Now I’m off to work on thesis. I’ll be away in hibernation over the next couple of days, it’s due in five days so it’s crunch time!
Hope you all have a great Sunday, enjoy the Sunshine!
recipes